Participation at the Workshop on Aggression in Jena

The Workshop is an annual conference where researchers from around the world meet to discuss and present their work on different forms of aggression, including cyberaggression. This year’s main topic was the nature and prevention of political violence, however the presentations tackled various forms of aggression and violence.

Marie presented her study (co-authored with Nikol Kvardova and Hana Machackova) exploring bystanders’ assessments of weight-based cyberhate attacks. Specifically, she investigated adolescents’ moral disengagement in the form of victim blaming and minimising consequences of cyberhate attacks on Instagram. The study showed that victim blaming is higher in the case of a victim who is plus-size in comparison to a victim who is thinner. The study is accepted for publication in Journal of Interpersonal Violence. You can find the abstract and the whole presentation below.

Marie and Hana also attended many interesting panels, for example about cyberhate and hate speech; about prejudice, social norms, and intergroup hostility; and keynote speeches about frustration-aggression hypothesis (presented by esteemed prof. Arie Kruglanski!) and conspiracy theories and mass radicalization. They also met many of their colleagues from the field of aggression research (who, paradoxically, are the nicest people in the world).

There was also some time to explore the town of Jena and to enjoy some German beer. Both Marie and Hana are looking forward to attending future Workshops on Aggression - next year in London!

Cyberhate refers to hateful expressions that attack group identities and that are motivated by an intergroup bias. It can be politically motivated or target minorities. However, physical appearance, and weight specifically, are common reasons for cyberhate attacks among adolescents. Using a between-subject experimental design, this study focuses on the bystanders of such attacks on Instagram. We investigate bystanders’ assessments in the form of two moral disengagement mechanisms — victim blaming and minimizing consequences — and we compare the assessments of attacks that are diversified by the victim’s weight (i.e., a victim who is plus-size and a victim who is thinner). We also examine the moderating roles of bystanders’ prejudice against people who are plus-size in the form of so-called anti-fat attitudes, their frequency of viewing body-positive online content, and gender. The study’s data come from an online survey conducted in 2020 with a representative sample of 658 Czech adolescents aged 13-18. We tested our hypotheses with structural equation modeling. The results show that the two moral disengagement mechanisms work differently. The victim’s displayed weight affected the bystanders’ tendency to victim blame: adolescents blamed the victim who is plus-size more than the victim who is thinner, but the victim’s weight made no difference in minimizing the consequences of the incident. A moderating effect of anti-fat attitudes and gender was found for victim blaming. Bystanders with higher anti-fat attitudes and boys blamed the plus-size victim more than the thinner victim. On the other hand, there was no moderating effect for the frequency of viewing body-positive online content for either of the moral disengagement mechanisms. The results are discussed with regard to the differences between the two mechanisms, how they can inform follow-up cyberhate research and the practical implications for youth education and prevention programs. 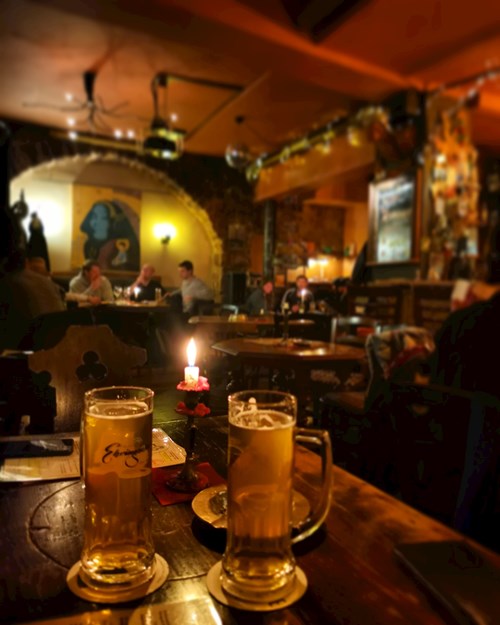 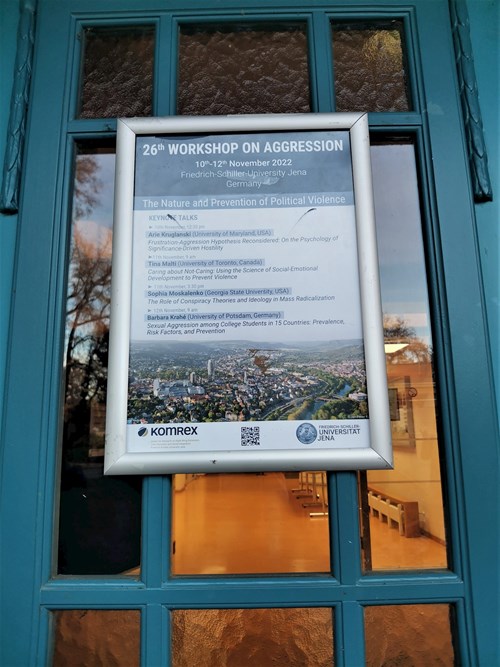 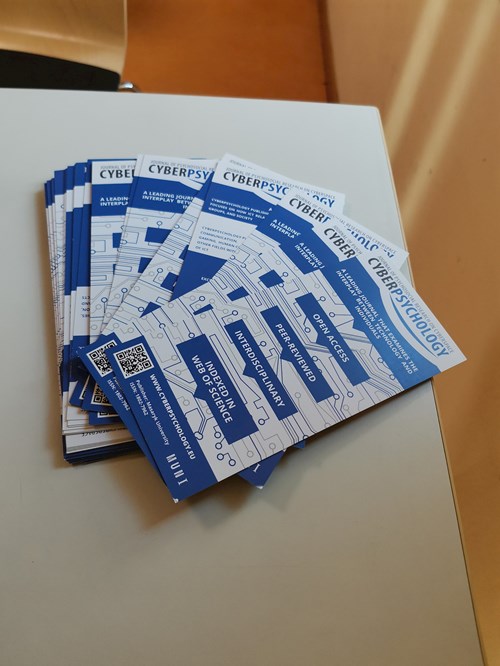 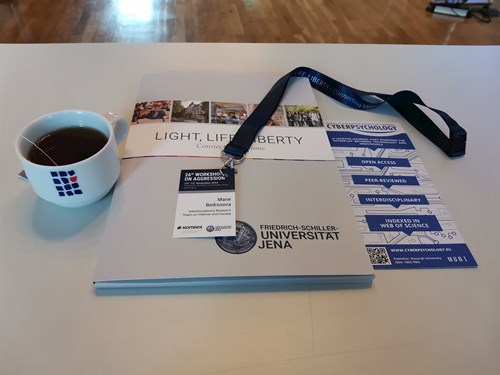 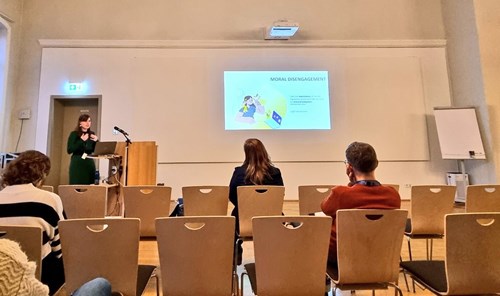